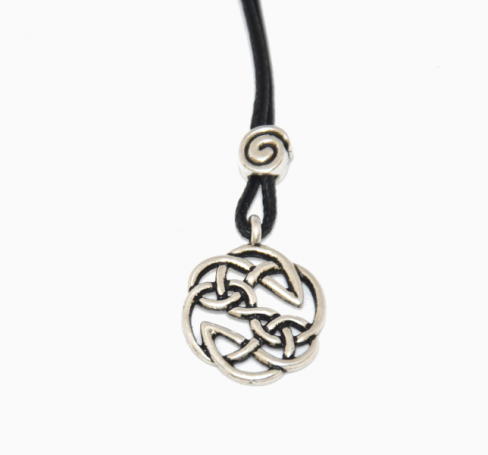 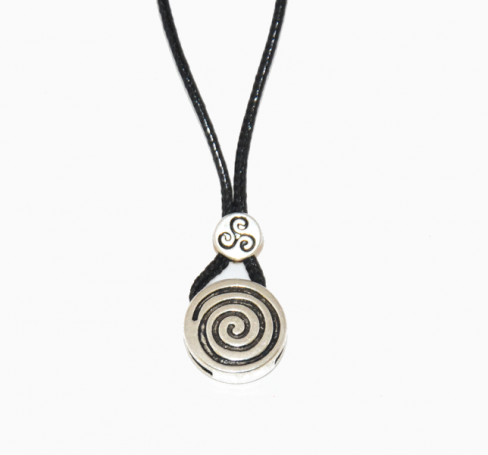 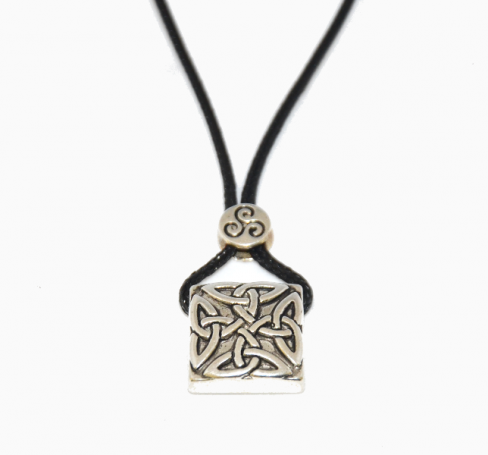 The elements of life 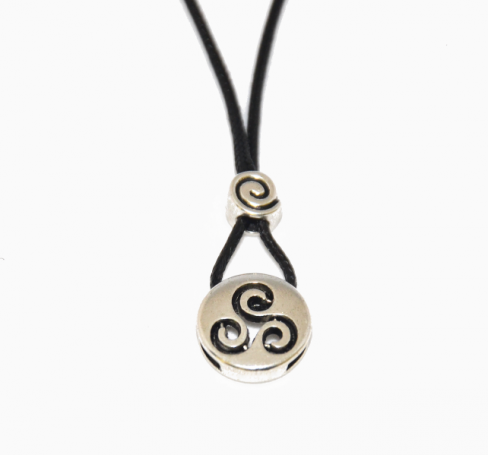 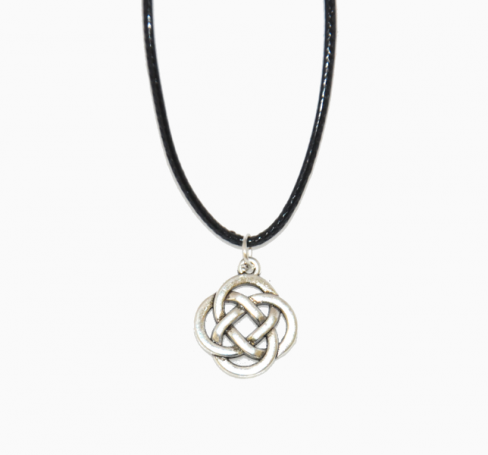 Ogham is an ancient from of writing which flourished in Ireland from the 4th to the 7th Centuries AD. It takes its name from Ogma, the Celtic God of Eloquence and Literature.

Individual letters were formed from groups of straight or slanting lines carved on the edges of Wooded Staves or Boulders. Most of the surviving examples are straightforward inscriptions, but the system was widely employed by the Druids and was thought to have magical overtones.

The Ogham Alphabet may also have been linked to the Druids’ interest in Tree Lore. Each character represents a different tree and thirteen specific trees represent the thirteen lunar months of the calendar year.

Our Alphabet is based upon original script. We have taken it and developed it into a Handcrafted Pendant - an ideal gift from Ireland bearing your name or that of family, friend or loved ones - produced as you wait. 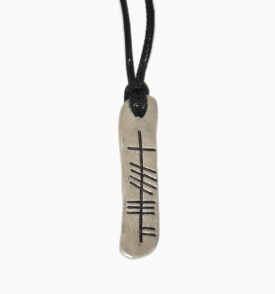 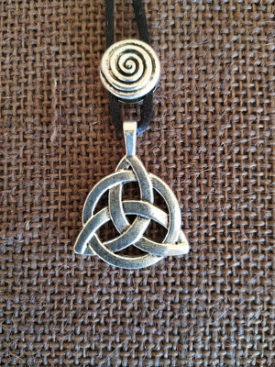 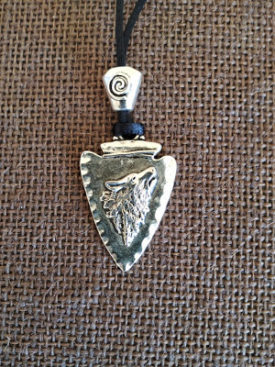 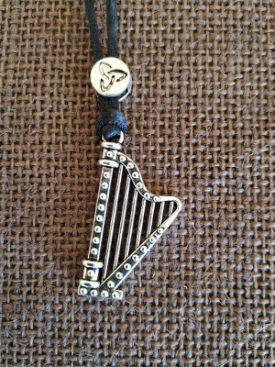 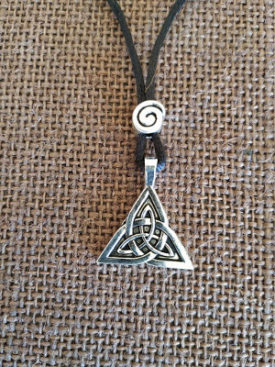 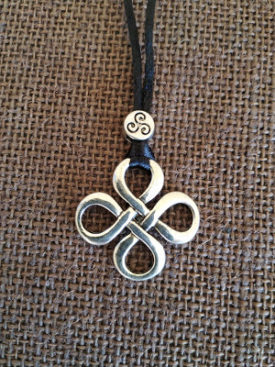 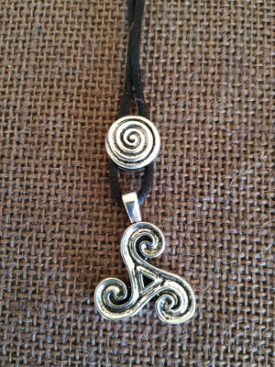 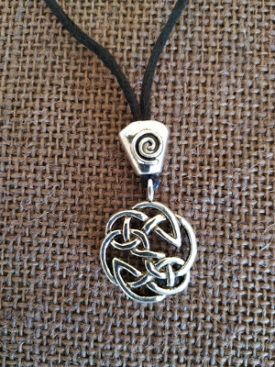